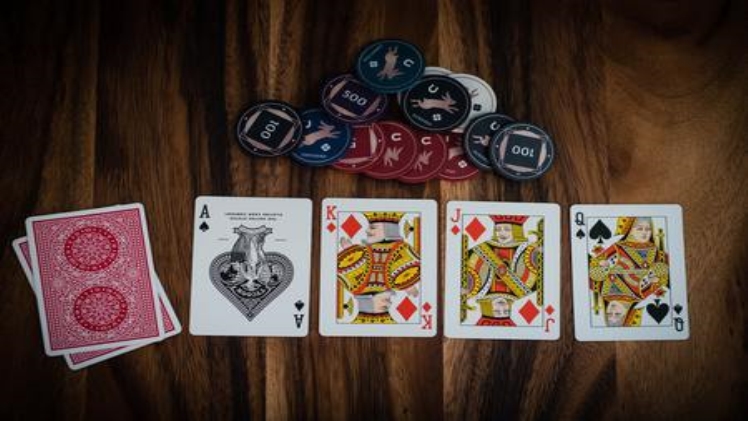 As already noted, the field of behavioral finance permits human decision-making behavior that violates the principles of either Bayes’ theorem, the maximization of expected utility, or both. Behavioral finance researchers embrace the possibility that an individual’s ability to behave rationally—in formulating beliefs or in maximizing utility—is often impaired by behavioral biases or by irrational preferences.

This section begins with a recap of the evolution of alternative utility functions and behavioral models for a representative investor who might behave normally, where the definition of normal has itself evolved over time, perhaps to where it means rational most of the time and irrational sometimes.

The section continues with a brief overview of a handful of cognitive biases that seem to repeatedly affect bettor behavior in point spread wagering markets and concludes with a discussion of various types of sentiment that have been hypothesized to exist in point spread markets. 3.1 Departures from the Expected Utility Framework John Von Neumann and Oskar Morgenstern (1944) (hereafter VNM) developed an expected-utility-of-wealth function that accurately represents two axioms of rational preferences and choice (namely, completeness and transitivity) as well as two axioms of choice under uncertainty (continuity and independence).

One prominent model that emerged is Harry Markowitz’s (1952) utility function that is primarily concave but locally convex (“locally” meaning at or near an individual’s current wealth level); the Markowitz model can accurately explain an expected-utility maximizer’s preference for gambles. Until the late 1970s all of the hypothesized versions of expected utility continued to adhere to the underlying assumption of rationality, still defined in terms of the completeness and transitivity axioms.