Casino Gaming as a Threat to Social Harmony and Economic Efficiency 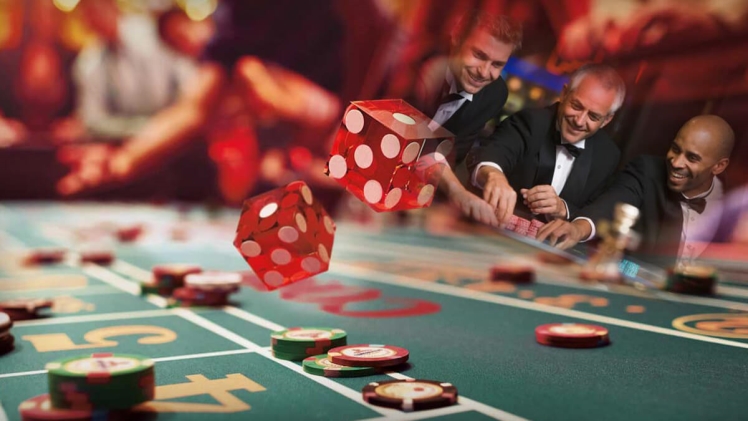 Despite the explicit social benefits, the social costs of casino gaming have long been the most crucial aspect arguing against the legitimacy and progress of the industry. Nevertheless, differentiation between social impacts and social costs, and measurability of social costs in gambling studies are always controversial topics in economics (Walker and Barnett [1999] conducted comprehensive review discussions on these topics).

It is pointed out that in gambling studies “most (non-economists) authors have adopted an ad hoc approach—asserting that some activities constitute costs to society and then quantifying the impact of those activities” (ibid, 183). Besides, from an economic perspective, not only have researchers inappropriately classified numerous consequences of pathological gambling as “social costs”; they have also omitted several legitimate social costs from their studies.

Some of these costs are associated with government restrictions and the legalization process” (204). Nevertheless, the arguments by Walker and Barnett are still subject to continuous debate (see, e.g., Collins and Lapsley 2003). Consistent with the arguments of Walker and Barnett (1999), and in view of the particular social and political contexts in Asia, it is arguable that to a large extent negative social impacts (e.g., adverse effects to social harmony) rather than social costs 80 casinos may pose major threats to the legalization and growth of casino gaming.

Parallel to the recent growth of casino gaming in Asia, and driven by the less developed social structure in many of the jurisdictions, extra (instead of gross) amounts of economic resources consumed by the non-casino sectors (including the public sector) to cope with gambling problems could take place at the cost of other social and economic sectors, in the form of forgoing better alternative uses of the same resources. Inasmuch as most Asian economies have been in stages of development or transition since the last quarter of the twentieth century, economic efficiency from alternative uses of certain public resources to cope with negative spillover effects onto society could be much higher.

For example, economic returns derived from funding a job training program (or an infrastructure project, etc.) could be much higher than a responsible gambling program (or a pathological gambling center). Nevertheless, it is probably more equitable to categorize the direct expenditures spent by casino firms on various internal and external programs to grapple with or prevent negative spillover effects as business costs rather than social costs.