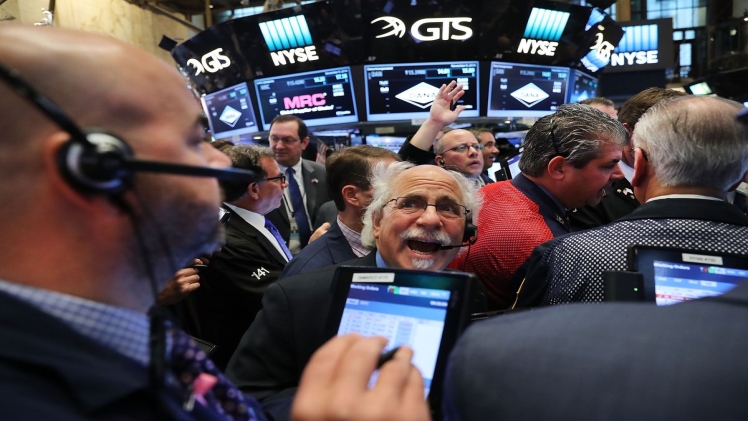 The formal political betting markets appear to have largely disappeared by 1944, though informal bets continued to take place right up to the current period of Internet-based markets. There are several explanations for the demise of the Wall Street markets: (1) the rise of scientific polling, (2) the passing of several of the leading election betting commissioners, (3) the active suppression of the New York illegal gambling scene, (4) the contraction, during the early 1940s, of key sources of betting dollars, and (5) the legalization of horse race betting.

The press attention devoted to the Wall Street betting odds was due in part to the absence of creditable alternatives. In the early years of the twentieth century the only other information available concerning future election outcomes came from the results from early-season barometer contests (such as the mid-September contest in Maine), overtly partisan canvasses, and unrepresentative straw polls.114 Over the 1894–1918 period the New York Herald published the results of its massive straw polls in the weeks leading up to election day.

In November 1916, for example, it reported its tabulations of nearly one-quarter of a million straw ballots collected from across the country.115 In the 1920s and 1930s Literary Digest issued the best-known nonrepresentative poll based on mass-mailing postcard ballots to millions of names listed in telephone directories and automobile registries. After predicting every presidential elections correctly from 1916 to 1932, the Digest famously called the 1936 contest for Alfred Landon, the Republican candidate, in the election that Franklin Roosevelt won by the largest Electoral College landslide ever.

The early polls based on scientific samples correctly predicted Roosevelt’s victory. George Gallup, who had left academia and the advertising industry and in 1935 formed the American Institute of Public Opinion, was often credited with a singular gift of prophesy.116 However, the polls of the other pioneers of public opinion research, including Elmo Roper, who began the Fortune Survey in 1935, and Archibald Crossley, also called the 1936 race correctly (as did the Wall Street betting odds). The numbers from scientific polls were available on a relatively frequent basis and were not subject to the moral objections against election betting.

Newspapers, including the Washington Post, began to subscribe to the Gallup polling service and to tout its weekly results in its pages. At the same time, the paper reduced its coverage of betting markets. Such trends are displayed in figure 29.3, which reports the cumulative number of articles published in presidential election years in the New York Times and Washington Post returned from an online search of selected “poll” and “election betting” terms from 1916 to 1944.

Other factors also contributed to the demise of the Wall Street betting market. Several of the preeminent betting commissioners active in election wagering left the trade either due to death by natural causes (John Doyle) or to gang-land slayings (Sam Boston).117 New York mayor Fiorello La Guardia’s general crackdown on illegal gambling, including “raids on brokers’ offices,” also made it

Read More About: filmy4wep in