Evidence of the Gambler’s Fallacy in Betting Markets 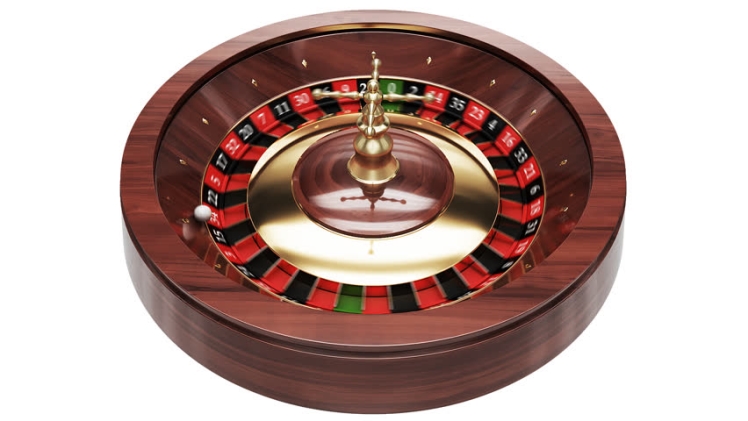 Charles Clotfelter and Philip Cook (1993) undertook one of the early studies using real betting data to investigate the gambler’s fallacy. The U.S. state of Maryland runs a “daily numbers” draw lottery where a three-digit number between 000 and 999 is picked at random and the bettor wins if he or she selects this number. Clotfelter and Cook found that betting volumes on a number decreased in the days after the number was drawn before returning to original levels after 84 days.

It was postulated that bettors could be reducing their bets on numbers that had been drawn previously because they thought that that number was less likely to appear again. However, Clotfelter and Cook were unable to eliminate a “wealth effect” from their data: bettors who regularly bet a particular number might stop betting altogether because they had achieved their financial goals. This could lead to a natural reduction in betting volumes on a winning number in the days and weeks after its appearance.

A more significant caveat with Clotfelter and Cook’s study was noted by Dek Terrell (1994): the Maryland lottery has fixed payouts (winners are always paid $500 on a $1 bet), so choosing numbers based on the gambler’s fallacy does not reduce the expected return to the bettor. Rachel Croson and James Sundali (2005) studied 18 hours of roulette play in a real casino, during which more than one hundred players placed thousands of bets.

They found evidence of the gambler’s fallacy after streaks of around five or more similar outcomes (e.g., five red numbers in a row). However, Croson and Sundali (2005, 200) pointed out a similar concern to that existing in the Clotfelter and Cook (1993) study: “Since the house advantage on (almost) all bets at the wheel is the same, there is no economic reason to bet one way or another (or for that matter, at all).”7 These studies highlight an important issue: while the gambler’s fallacy is anecdotally known to be a common belief among gamblers, it does not always result in biased behavior. Visit Here: topworld56

For example, in roulette the returns to bets on each outcome are independent of the bets placed by the customers. Therefore, the decision of which outcome to bet on is irrelevant. The gamblers in the Monte Carlo casino were not necessarily wrong to bet on red rather than black (though they might have bet more than they could afford). In such cases it is plausible that belief in the fallacy only adds to the excitement of the game. In circumstances where acting on the fallacy results in a systematic bias that leads to a lower expected return for the bettor, it might be expected that the fallacy would be eliminated (e.g., by a learning process).

However, there are a number of examples of the gambler’s fallacy resulting in a systematic bias. These studies have necessarily needed to be creative in order to identify situations where one might expect evidence of the gambler’s fallacy. For example, Metzger (1985) found evidence that horse race bettors evidence of biased decision-making in betting markets 507 tend to believe that streaks of favorites and long shots winning should cancel out. So, if a series of long shots wins, they bet more on favorites and vice versa.

You can find out the most important news here 9xnews. You can also visit here to know about 123news.

Terrell and Amy Farmer (1996) thought that bettors at greyhound racing events might believe that the starting positions of the winning dogs should be more random than it appears. Thus they might underestimate the winning chances of a dog starting in a given position from winning if the winner of the previous race also started from that position. Their calculations revealed that this was the case, with a positive return of $1.09 per dollar bet for a strategy of betting on dogs starting from the same position as the winner of the previous race. Terrell (1998) extended the study of Terrell and Farmer (1996) with a larger dataset but found significant evidence of the fallacy only in one of the two years in their data. Terrell (199