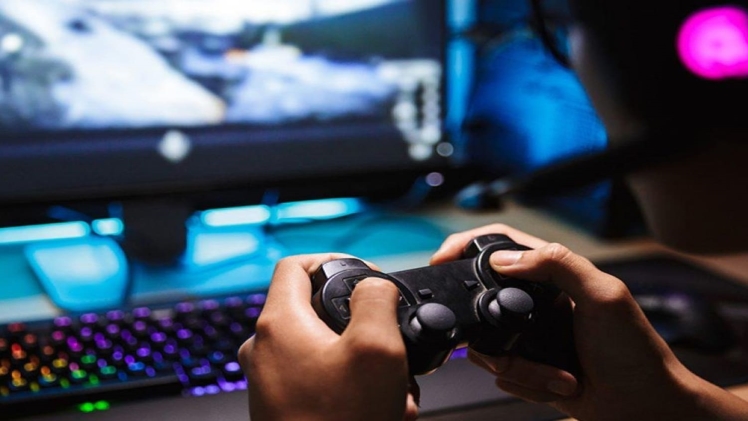 Since the dawn of the twenty-first century, casino gaming as a modern industrial sector has been noticeably expanding in the countries/regions of East and Southeast Asia. Following the decision of the Macau government in 2002 to replace its casino monopoly with an oligopolistic structure, and the decision of the Singapore government in 2005 to legalize casino gaming, other jurisdictions.

For example  Malaysia, South Korea, the Philippines, and Cambodia, also have taken measures to review and promote the organization of their businesses. In addition, such small-scale casino jurisdictions as Vietnam, India, and Sri Lanka, among others, have demonstrated interest in addressing the expanding and excess demand for casino gambling in the markets. In view of the differences in social, institutional, and economic settings, disparities exist even though there are shared similarities in the industrial organization of casino gaming across various Asian countries/regions.

Similar to most jurisdictions in the world, entry into the market is highly restricted by the limited number of licenses predetermined by the respective governments, which in turn, are influenced by the interests of various social and political groups rather than pure market forces. For example, while a monopoly structure is approved by the Malaysian government, duopoly is definitely the choice of the Singapore government.