Summary of Betting Systems Prominent in the Economic Literature 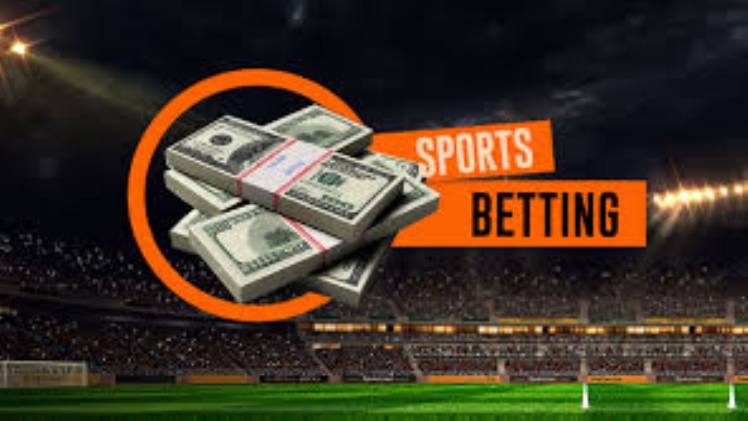 According to Sauer (1998) and Richard E. Quandt (1986), three forms of wagering are prominent in the relevant economic literature: pari-mutuel odds, odds offered by bookmakers, and point spread, also offered by bookmakers. The pari-mutuel system is used exclusively by racetracks in North America, France, Hong Kong, and Japan and coexists with the bookmaking market in Australia and Great Britain.

Nevada bookmakers take bets on races at major tracks and offer odds on point spreads on team sports such as baseball, basketball, and football. The legal bookmaking market is less restricted, more extensive, and more liquid in Great Britain and Australia. In pari-mutuel betting individuals invest in shares of the various horses.

The prices of the shares are standardized, but the payoffs depend on the amount bet on a particular horse relative to the amount bet on all horses. Particularly in a pari-mutuel market people place wagers on which of two or more mutually exclusive and exhaustive outcomes will occur at some time in the future. A predetermined percentage is taken out of the betting pool to cover the market maker’s costs, and after the true outcome becomes known, the remainder is returned to winning bettors in proportion to their individual stakes.

Therefore the possible payoffs are not known until the last bet is placed. Pari-mutuel markets are common at horse races, dog races, and jai alai games. Bookmakers offer their customers a set of payoffs conditioned on the outcome of a given event. The payoffs offered may change during the betting period—in general the more likely an outcome, the lower the payoff—but the payoff for each bet is determined at the time the bet is placed.

The return conditioned on winning is thus known at the time of the wager; this is in contrast to the pari-mutuel system, where heavy betting late 178 sports betting in the period can reduce returns below acceptable levels. Individuals who make bets large enough to affect the odds may prefer to bet with a bookmaker. Point spread betting on football games is the staple of the Las Vegas sports betting market. In a point spread wager the payoff depends on the difference in points scored by the two opposing teams. Point spreads (PS) are typically reported as the number of points by which one team is favored to beat another. Visit Here: 24hoursnews

The actual difference in points (DP) is defined as the points scored by the favored team less those scored by the underdog. Bets on the favorite pay off when DP−PS >0, bets on the underdog pay off when DP−PS 0. The expected cost of an attempt to gain $1 by betting on the favorite is the amount wagered times the probability of losing or $(1+ts)(1−p). Since p falls as PS increases, the expected cost of a wager on the favored team, that is, its price, increases as PS increases.

This site topbusinesspaper investigation all categories of updated news around the world.

Here you can go newsincs.com where you can collect the most current latest news from iblogzone.net. By the way, this linkody.net site also enquiry the recent headline news around the world.