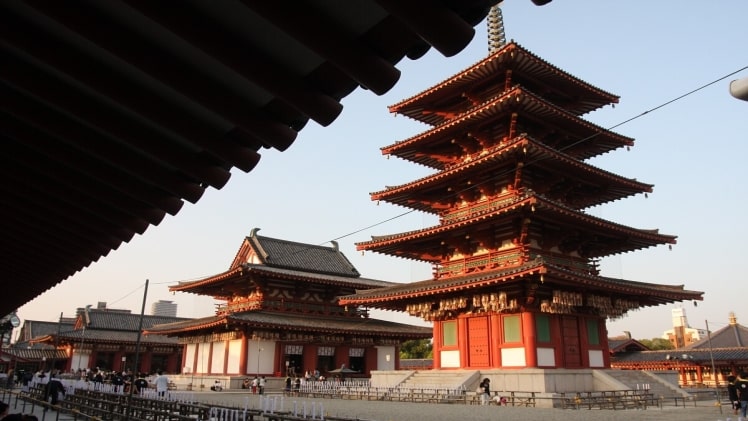 Japan is an island nation located on a fairly narrow chain of islands in the western Pacific, off the coast of Asia, stretching for 3,300 km.

The archipelago consists of four main islands – Hokkaido, Honshu, Shikoku and Kiushiu, which together cover 97% of the land area, and 6,848 smaller islands.

Japan is a parliamentary monarchy with an emperor as a symbol of state unity and a popularly elected bicameral parliament. The capital city is Tokyo.

Its main attractions include: