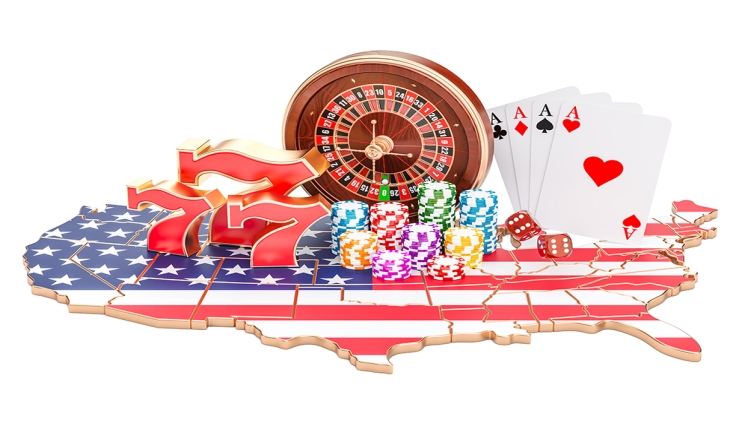 The latest attempt by Congress to curtail sports gambling was made in October 2006, when it passed the Unlawful Internet Gambling Enforcement Act (UIGEA) as part of an otherwise unrelated anti-terrorism bill.18 UIGEA was signed into law in 2006 but did not go into effect until June 1, 2010. The statute’s preamble acknowledges:

“New mechanisms for enforcing gambling laws on the Internet are necessary because traditional law enforcement mechanisms are often inadequate for enforcing gambling prohibitions or regulations on the Internet, especially where such gambling crosses State or national borders.” UIGEA prohibits payment processing entities, such as banks and credit card companies, from accepting or distributing monies derived from gambling (Ramasastry 2006).

Prior to UIGEA, a gambler could fund his or her account by using a credit card. The intent of Congress was to eliminate the ease of financing overseas sports gambling and to cut sportsbooks’ liquidity. A number of Internet gambling sites responded by withdrawing from U.S. markets. Certain private websites continue to access the American market, but they face the threat of prosecution. Similarly, bettors with money on deposit risk being unable to redeem their winnings and account funds if the website is shut down and assets are seized.

The indirect anti-gambling enforcement mechanism inherent in UIGEA and the numerous exceptions to what is defined as “gambling” therein have resulted in a situation described as “the absence of a comprehensive federal policy toward internet and sports wagering” (Cabot 2010, 271), “the troubled legal status of internet gambling casinos in the United States in the wake of [UIGEA]” (Nelson 2007, 39), and “an exercise in futility” (Kelly 2011, 257). In addition, Jennifer Chiang (2007) highlighted how compliance with federal laws such as UIGEA may still result in violations of state law.

The passage of UIGEA has re-ignited calls for Internet gambling to be regulated at the state, not federal, level (Wajda 2007). The proliferation of online sportsbooks and the accompanying decreased concentration of market power have resulted in a considerable increase in the number of “outs” available to both casual bettors and professionals who make a living wagering on sporting events. Such professional bettors gamble systematically in a way resembling stock market investors and include individuals with large bankrolls as well as syndicates using sophisticated computer-driven algorithms. Check out the best entertainment source ifuntv. You can also visit here to get the latest headline news around the world listinside.  If you need more information about 0x00x0, you can get essential news from it.

Find Out the most significant news news360webs. By the way, this site newszone360 also help you top get latest information.